What is Holistic Development?

Holistic development is a very broad category that involves helping other people become better people. Common jobs in this field include life coaching, holistic health, public speaking, and spirituality. In holistic development, people rely on their interpersonal skills, personal beliefs, and life experiences to help others. Because the work in this category is dependent upon your own experiences, often you’ll be creating your own career or partnering with an organization you believe in. This work is often tied closely to Entrepreneurism.

Why we Love Holistic Development

Holistic development stands out from other industries as an emerging field with plenty of flexibility for creativity, growth, and connection. Many jobs have still yet to be invented, and this industry is only expected to grow in the near future.

One of the biggest benefits in this field is the tangible good provided to the people you work with. Seeing the impact of work can mean the difference between believing in your work and showing up to work. According to a study of 2700 volunteers by UnitedHealthcare and VolunteerMatch, 79% report lower stress levels from helping people regularly.

Working with holistic development involves keeping an open mind and learning from nontraditional sources of information. Some organizations rely on Western philosophy, Eastern philosophy, or some combination of the two.

There are many online business owners and social media personalities for holistic development that make millions of dollars. However, most folks in these professions work very hard to make $30k to $60k a year 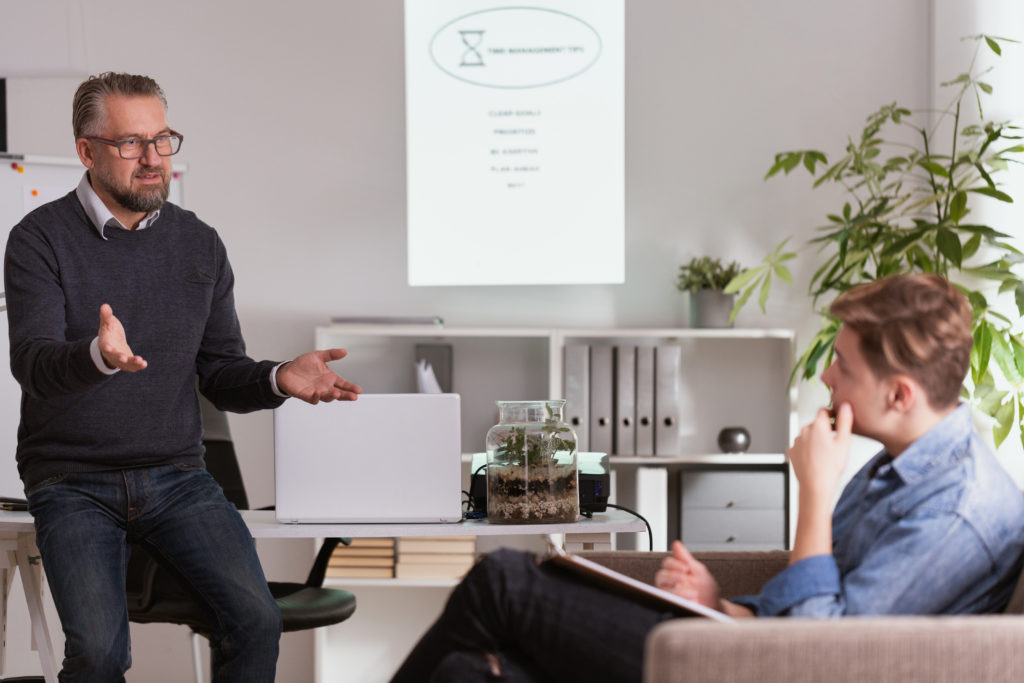 We are all leaders in one way or another, and when we choose to be responsible for what is happening around us, we are able to work together in a way that includes and utilizes the unique talents of everyone. 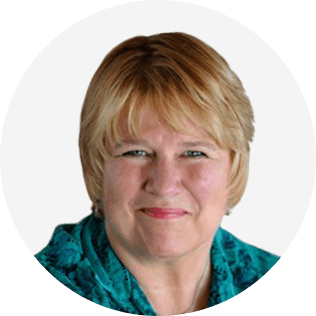 There are many opportunities for certification and training in the field of holistic development. Organizations such as the International Coaches Federation and Co-Active offer well-respected certification courses and training programs for those looking to become coaches. Many organizations offer different types of coaching such as inquiry-based coaching, appreciative living, ORSC relationship systems, and a host of other schools.

Public Speaking also falls under the blanket of holistic development. Many influential members of this industry excel at speaking to large groups to get their message across. The best way to get started with public speaking is to join Toastmasters International. Toastmasters is a worldwide organization dedicated to promoting and teaching public speakers. With thousands of chapters around the world, getting connected is very easy. In addition to Toastmasters Int., other professional organizations, such as Heroic Public Speaking offered by Michael Port, the National Speakers Association, SpeakerHub, and SpeakerMatch can help you become more confident on stage and get connected to other speakers and opportunities.

Spirituality also falls within the realm of holistic development. Spirituality is tied to an individual’s personal beliefs about the world and their presence within it. Religious careers and roles are varied and fit the needs of the belief system they’re a part of. If you’re looking to get professionally involved with your system of beliefs, there are many resources available, though the first step is often to ask a trusted spiritual leader in your own community. Individuals such as pastors, clergy, rabbi, imams, or similar religious instructors often study theology at a religious university.

– Christian pastors and clergy often earn an MDiv, or Masters of Divinity, like those offered at Biola University or Fuller Theological Seminary

– A rabbi, or an instructor of Judaism, may acquire an MAHL, or Masters of Hebrew Literature/Letters, found at Hebrew Union College or similar institutions.

– An Imam, or leader of Sunni Muslims, might have a Masters of Theology in Islamic Studies, found at the Graduate Theological Foundation.

In addition to leaders or instructors, various religions and places of worship have administrators, youth leaders, outreach coordinators, and a large team of people dedicated to the cause. Other members such as monks, professors, and missionaries, may work outside of the standard place of worship but still constitute part of the body of believers.

– Professors have advanced degrees in their field of study and teach at religious universities or institutes, like those mentioned above.

– Monks live in small communities of fellow believers and often have lifestyles that reflect the practices of their order, such as the monks at St. Andrew’s Abbey in Los Angeles County. Monastic traditions do not exist in every religion.

– Missionaries usually partner with a specific church or organization and choose a specific group of people to live with and serve. Missions can last anywhere from several days to several decades.

Yoga instructors usually start out as yoga students at a studio, then partner with the studio to take more advanced classes. Though there’s no international or national standard, several prominent organizations do offer certificates. Try visiting a yoga studio and asking other yoga instructors if you’re interested.

Dance can also be used as a form of therapy or to promote wellness, such as in the case of Ecstatic dance, 5 Rhythms, and NIA dance. Dance is as varied as there are cultures in the world. Traditional forms of dance can be excellent expressions of creativity and exercise, such as ballet, salsa, jazz, and others. Dance instructors are experts in their field, take courses, and have practiced their art often for several years. Nontraditional forms of dance can be very accessible to individuals looking for new experiences.

Hear from a Life Coach in this Video

Because positions and roles related to spirituality are so community-based, the best place to start looking for resources is your local spiritual or religious center. This could be a church, temple, or wherever you congregate with your community.

Abbey of the Arts – a virtual monastic community

From Ageing to Sageing: A Revolutionary Approach to Growing Older – by Zalman Schachter-Shalomi and Ronald S. Miller