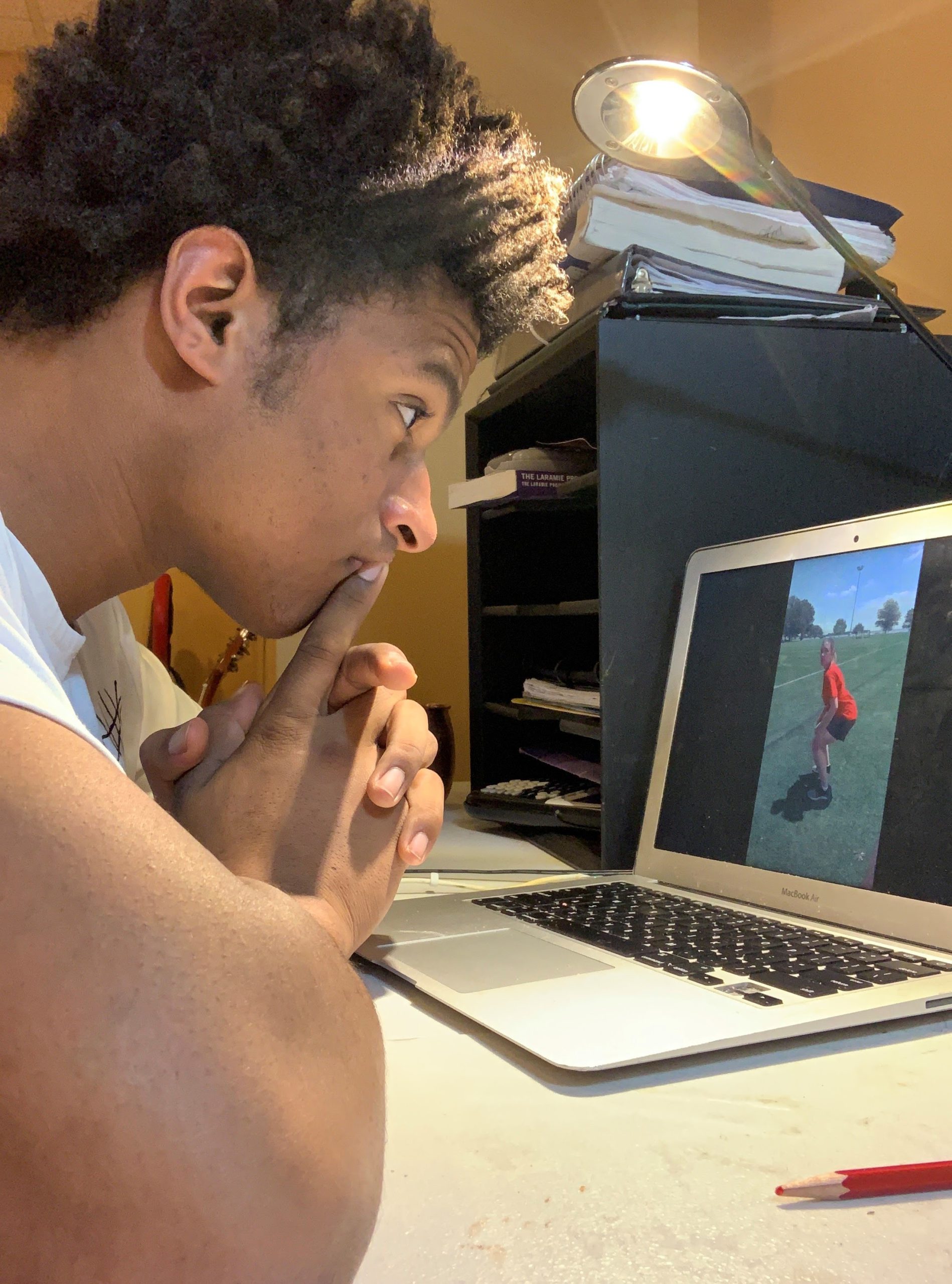 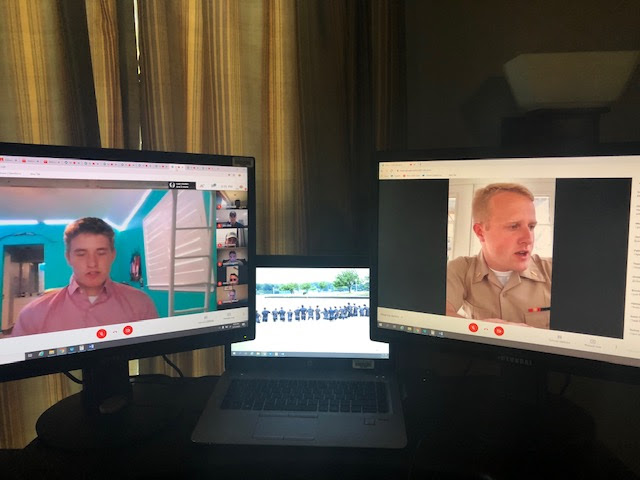 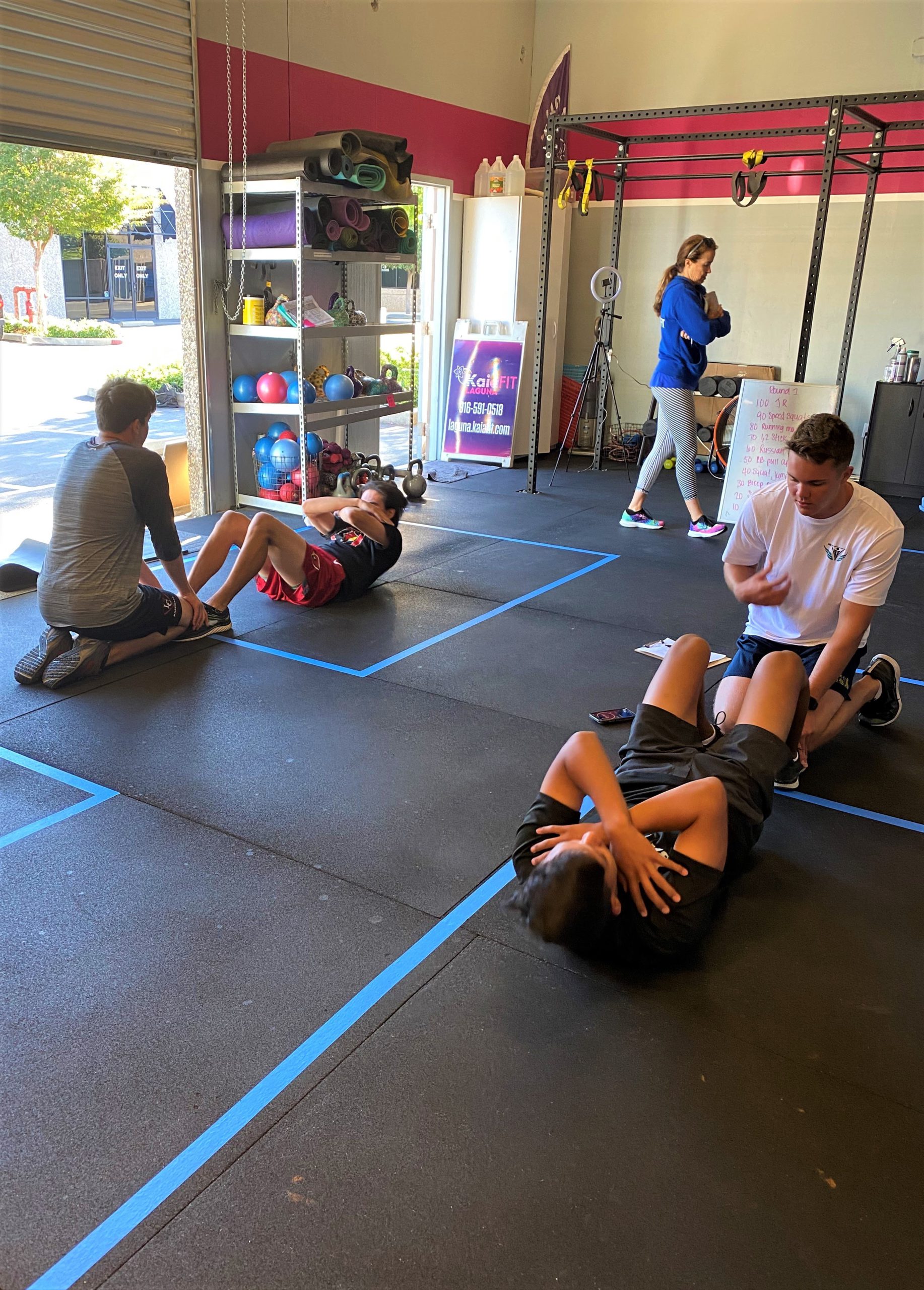 Get your education free and earn a commission in the US Navy or Marine's.

Be the first one to rate! Submit Review

At the Naval Academy, the academic program is focused especially on science, technology, engineering, and mathematics (STEM), in order to meet the current and future highly technical needs of the Navy. Graduates who are proficient in scientific inquiry, logical reasoning and problem solving will provide an officer corps ready to lead in each warfare community of the Navy and Marine Corps.

The following majors are offered from which midshipman may select to study:

While the majority of midshipmen will choose their majors freely, the needs of the Naval Service take precedence. For the Naval Academy Class of 2013 and beyond, at least 65% of those graduates commissioned into the U.S. Navy must complete academic majors in science, technology, engineering, or mathematics disciplines. This institutional requirement applies as well to NROTC programs at other colleges. At the end of plebe year, midshipmen choose a major course of study with counsel from academic and military advisors.

Some of these areas offer additional specialization within the major. For example, the aerospace engineering major has tracks in aeronautical engineering and astronautical engineering reflecting the Navy’s interest in atmospheric and space flight. Minors in French, German, Spanish, Russian, Japanese, Arabic and Chinese are offered to those who complete four advanced courses in one of these languages while at the Academy.

Upon graduation, a Bachelor of Science degree is awarded regardless of major, by law, due to the technical content of the core curriculum. Those in the top 10 percent of their class graduate with distinction. Those who have completed special honors programs in one of the selected majors graduate with honors.

Students who excel at the Naval Academy have many opportunities to challenge and advance themselves through several special academic programs.

Study at Another Institution

You can begin the application process as early as your Junior year in high school and we encourage the earlier the better! These steps will provide all the information you need to know about our application requirements and our admissions process.
1. Confirm Eligibility
2. Preliminary Application
3. Apply for Nomination
4. College Entrance Exams
5. Transcript
6. Medical Examination
7. Candidate Fitness Assessment
8. Interview
9. Admission Selection Process & Deadlines
Eligibility
You are eligible to apply for the United States Naval Academy if you meet the following criteria:

A United States Citizen
At least 17 years of age and must not have passed 23rd birthday on July 1st of year of entry
Unmarried
Not pregnant and no dependents
Have a valid Social Security Number (If you do not have a Social Security number you can apply for a card here https://www.ssa.gov)
If you are in high school but are not old enough to apply, you can register with USNA to receive information about our Summer Programs.

To receive an offer of appointment to the Naval Academy, an applicant must obtain a nomination from an official source. There are many nomination sources and applicants are encouraged to apply to all available sources. This normally includes a U.S. Representative, two U.S. Senators and the Vice President of the United States. Below are descriptions and eligibility information for each type of nomination source. You do NOT need to know the source personally in order to receive a nomination. Keep in mind that all sources have their own deadlines, so you need to check the website for each source in advance to find out when you should start the application process.

These sources are open to all US Citizens (not a US citizen?)

Members of Congress
Each member of Congress can have five constituents attending the Naval Academy at any time.

Applying for a congressional nomination
Vice President
At any one time, five students may attend the Naval Academy based on a vice presidential nomination.

Applying for a Vice Presidential nomination


Some additional sources are open to certain individuals


Applying for an Enlisted Nomination
Reserve Officers Training Corps Units
All Navy ROTC units and all Navy and Marine Corps JROTC units are eligible to nominate three candidates each.

Applying for an ROTC Nomination
Children of Deceased/Disabled Vets, POW, MIA
Up to 65 midshipmen may be in attendance at the academy based on nominations as children of military personnel.

Applying for a Special Nomination
Children of Medal of Honor Recipients
Candidates in this special category who are fully qualified for admission are automatically appointed.

Applying for a Special Nomination
Presidential Nomination
An unlimited number of presidential nominations are available for children and legally adopted children of career officer and enlisted personnel of the armed forces, active or reserve, including the Coast Guard.

Applying for a Presidential Nomination

Rate us and Write a Review

Get Directions
Own or work here? Claim Now! Claim Now!