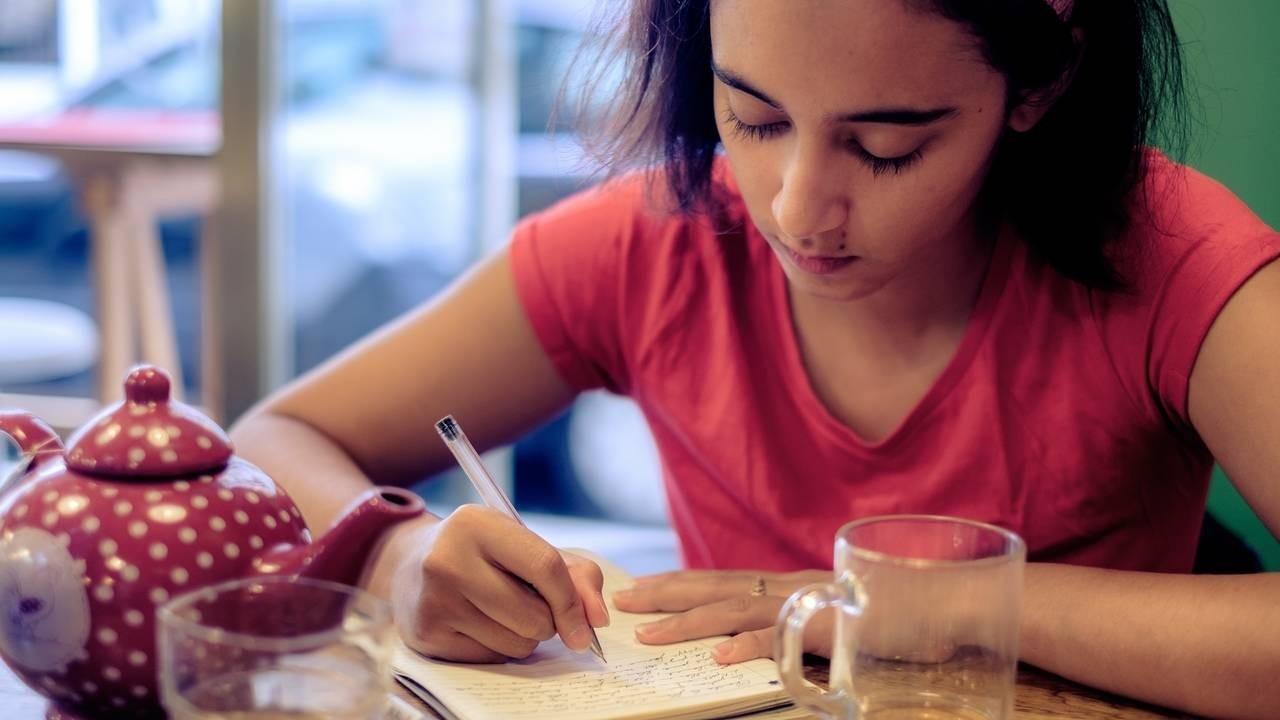 Coping with Job Loss Through Writing (or Speaking too!)

Researchers in the Academy of Management Journal recently performed a small study on people who had recently lost jobs. The 63 participants were separated into 3 groups, a treatment group, control group, and comparison group. The treatment group was instructed to write daily about their feelings on their job loss. The control group also wrote daily, but not about their feelings. The comparison group did not participate in daily writing.

Interestingly, the researchers saw that members from treatment group were more likely to find employment eight months after the program than the other two groups!

These individuals were people between the ages of 40-65 and had been in their professions for over 20 years. Though the researchers made no claims about what journaling might have mean to each person, there was undeniable evidence that the reflective writing made a significant impact in the likelihood of finding work within the year.

Have you tried journaling lately? Whether you’re a regular diary-keeper or you haven’t opened that blank journal sitting on your bookshelf, journaling and reflection can help get you motivated and process different events in your life. Below are some steps and ideas to get you started on the next entry, but don’t feel obligated to answer all of them! Also, if you’re like me, writing and typing can be sluggish sometimes. Instead, try recording your answers on a voice memo app so you can narrate your feelings.

1. Take the IndigoPathway survey if you haven’t already, and take a look at your career matches section.

2. Have you ever thought about pursuing one of these jobs before?

3. Pick one job that stands out to you. How would you describe this job to someone who had never heard of it before?

4. What are some things you hope to change in your current or next job?

Let me know how it goes in the comments! Was it weird to journal about jobs?

Written by Joshua Morse. Photo by  Camille Dellerie  on  Scopio

About the author: Sheri

How to Reinvent Your Career without Sacrificing Yourself

No comments added yet.